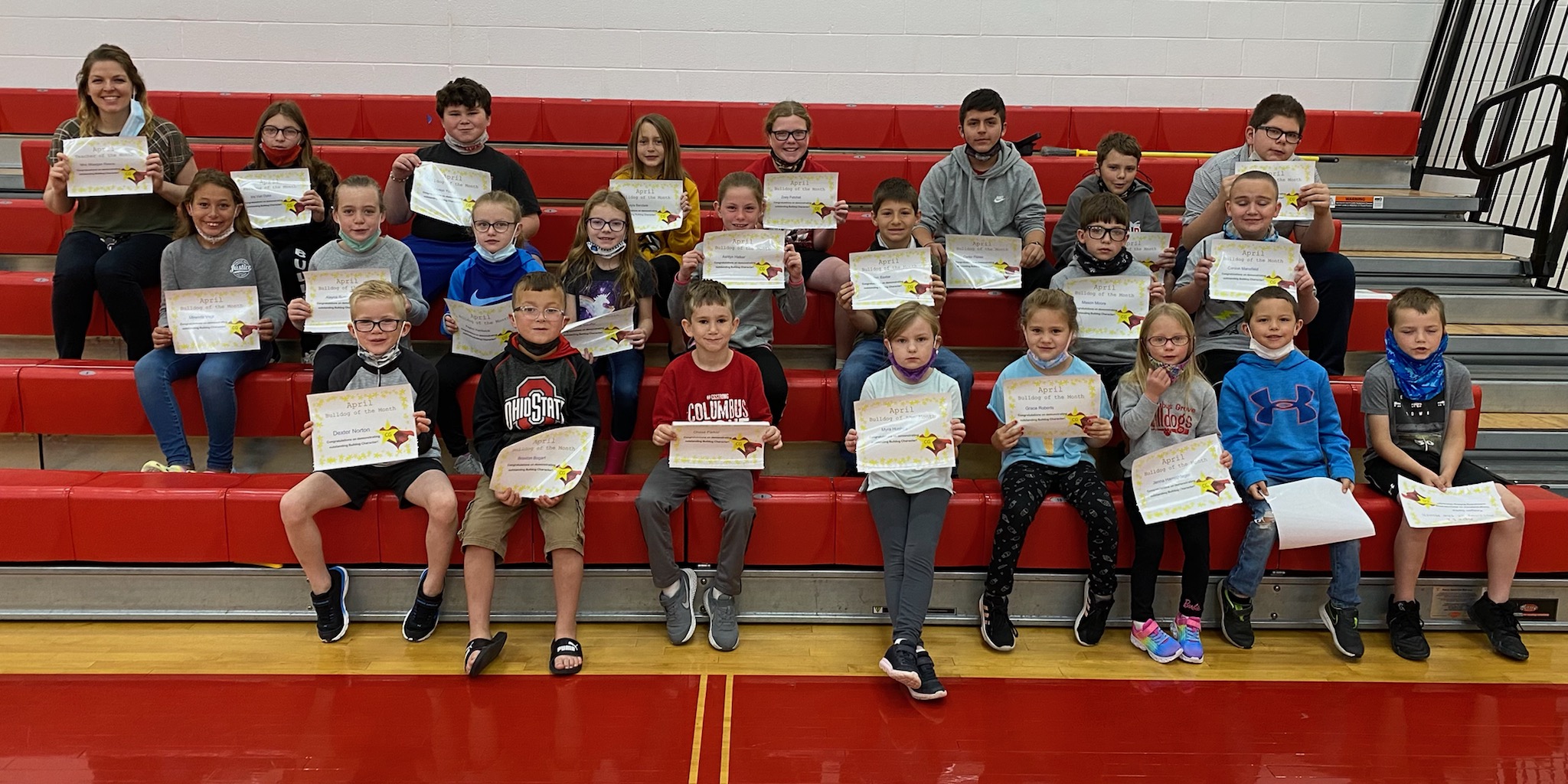 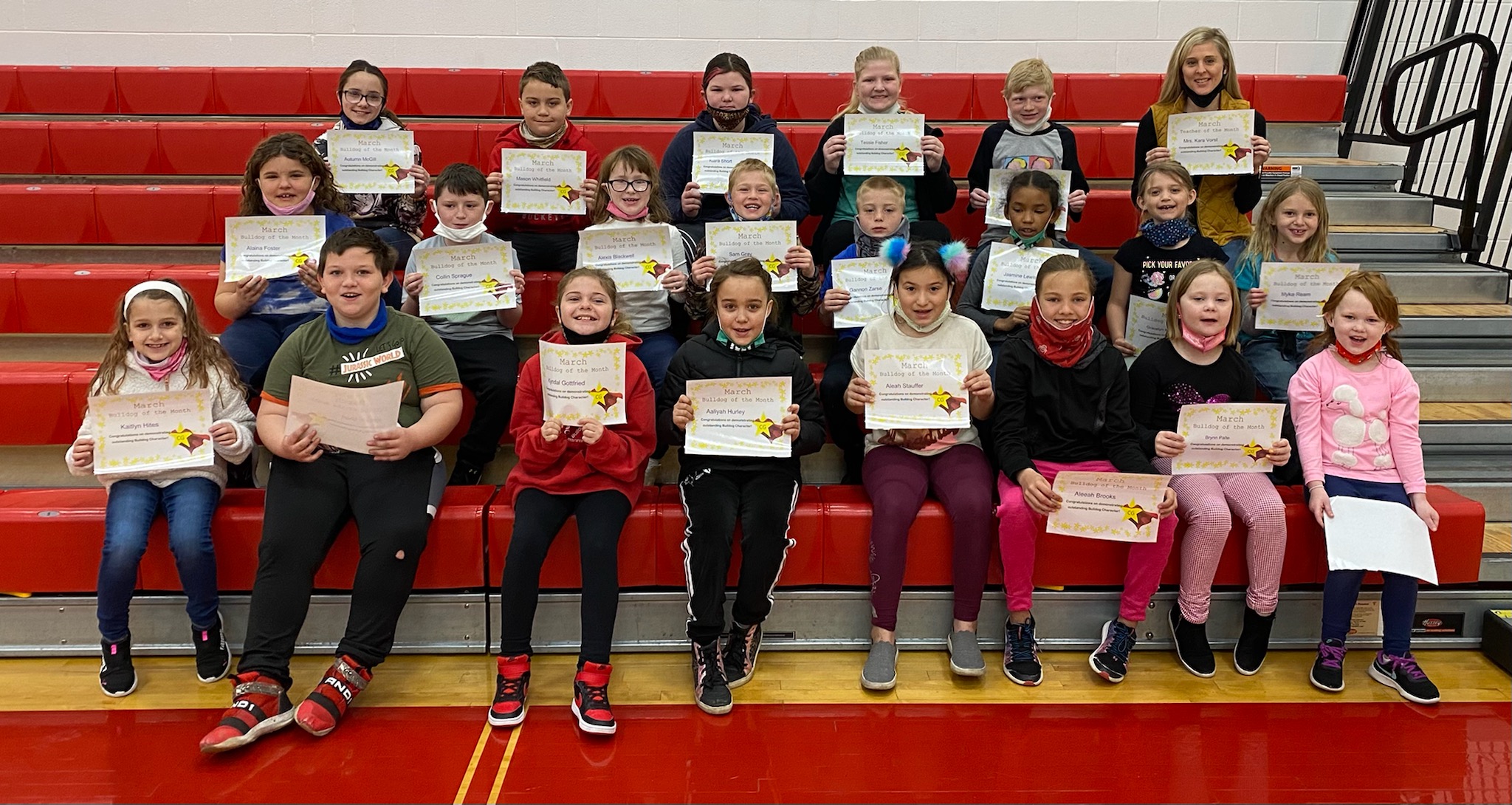 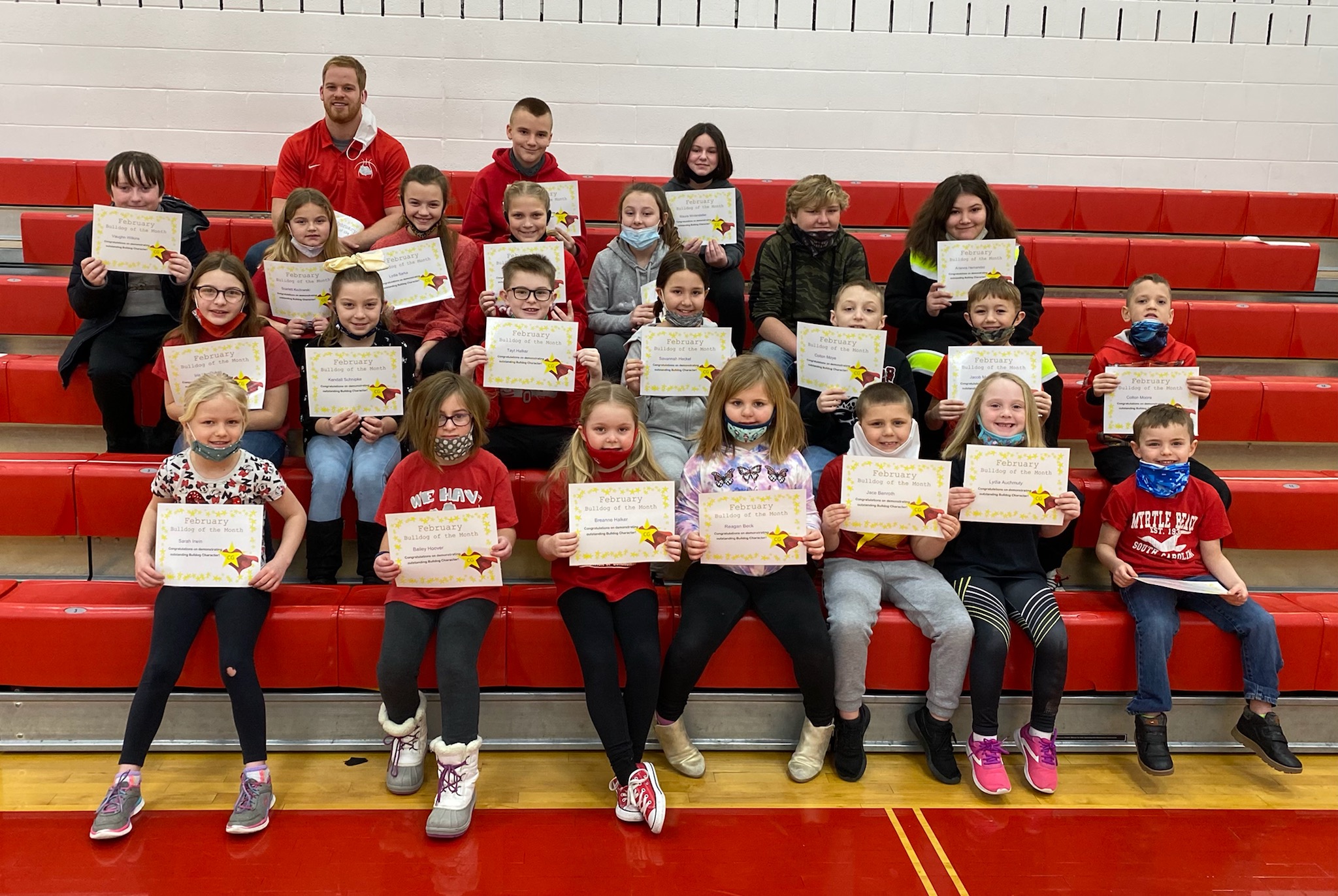 Columbus Grove celebrated the 12 days of Christmas Countdown with various activities. Grades K - 6 and the Cafeteria decorated their doors for the holiday season. Mrs. Selhorst's Kindergarten class was voted #1 and her class was treated to hot cocoa and cookies.
See all of the doors here: https://photos.app.goo.gl/omtrQEpJdhgZkXheA 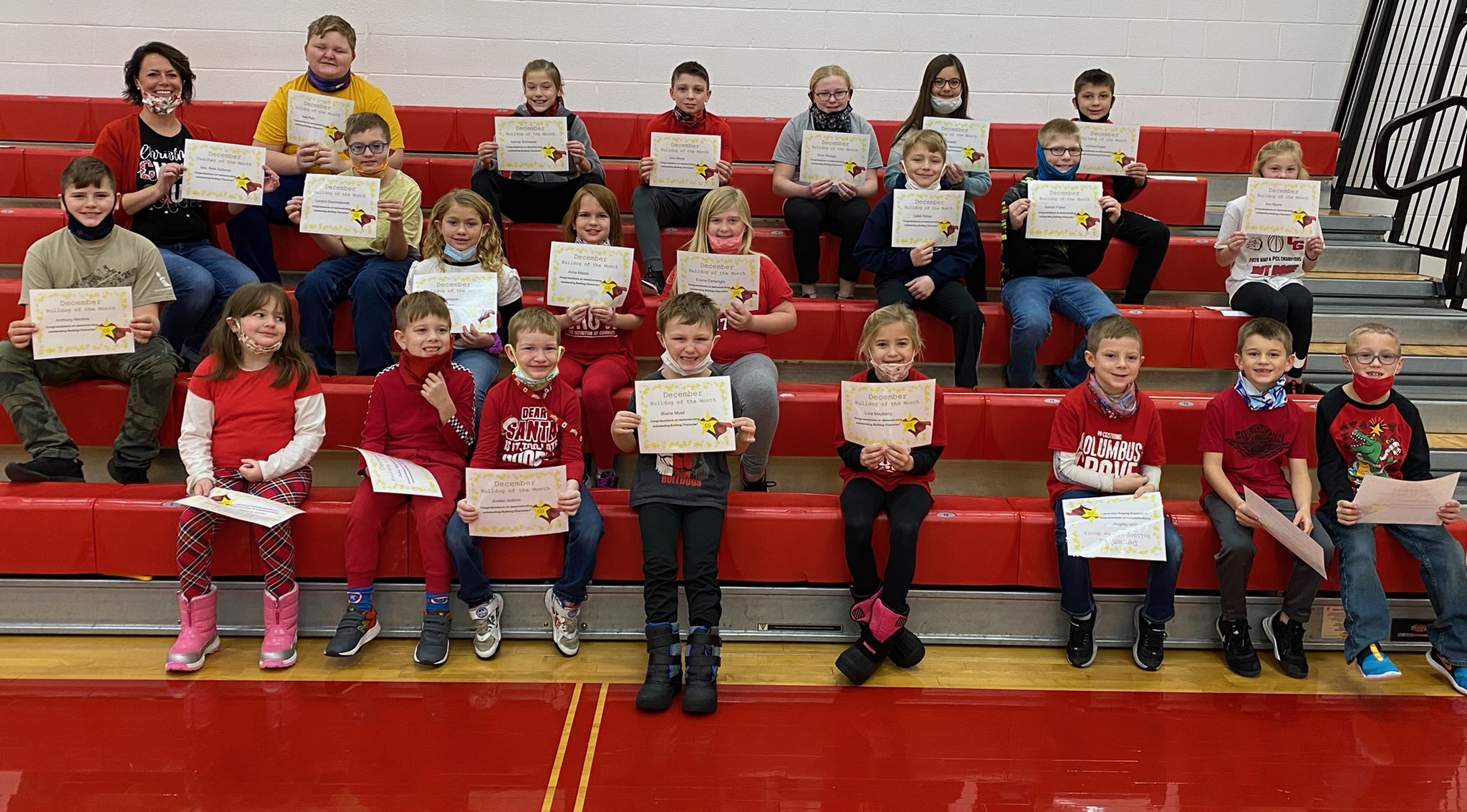